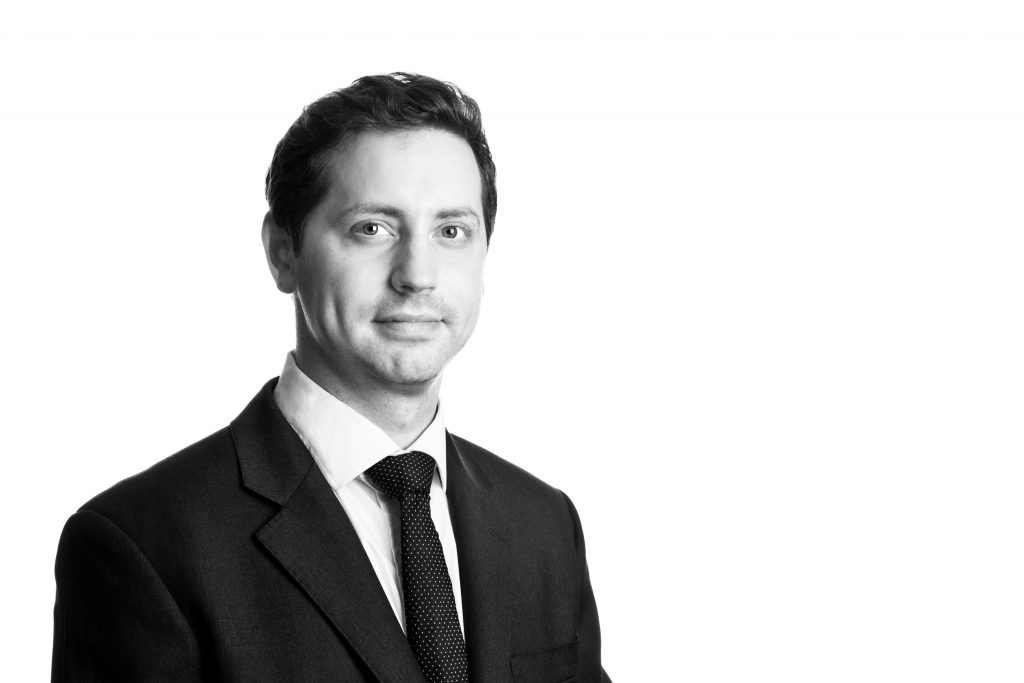 Nurse C faced eight charges, which followed on from investigations into the circumstances of an outpatient’s death in September 2012. The allegations concerned breaches of duty in how Nurse C acted under an agreement to liaise with the patient’s parents, dishonesty towards the parents, dishonesty at the Coroner’s Inquest, failure to indicate whether mental capacity assessments should have been conducted, failure to escalate safeguarding concerns and failure to maintain adequate records. The latter was the only charge to be admitted at the outset of the hearing. Three of the charges were dismissed at the close of the NMC case following a successful submission of no case to answer. The only disputed factual allegation upheld was the failure to escalate one of the safeguarding concerns. The Panel found that the records offence did not in the circumstances amount to misconduct. Provided with clear evidence of relevant training and other remediation, the Panel came to the conclusion that Nurse C’s fitness to practise was not impaired by reason of the failure to escalate the safety concern.