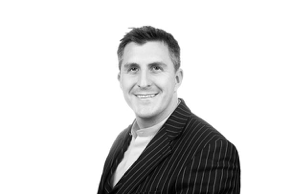 Darryl Cherrett represented the appellant in an appeal against conviction for firearms offences, after a juror sang, “Tell me lies, tell me sweet little lies”, midway through his client giving evidence at trial.  Darryl argued that the prejudice and unfairness to the trial process was such the entire jury should have been be discharged.  The Court of Appeal found that even outbursts of this level were not so prejudicial that the trial process itself appeared unfair:  R v Usman [2021] EWCA Crim 360