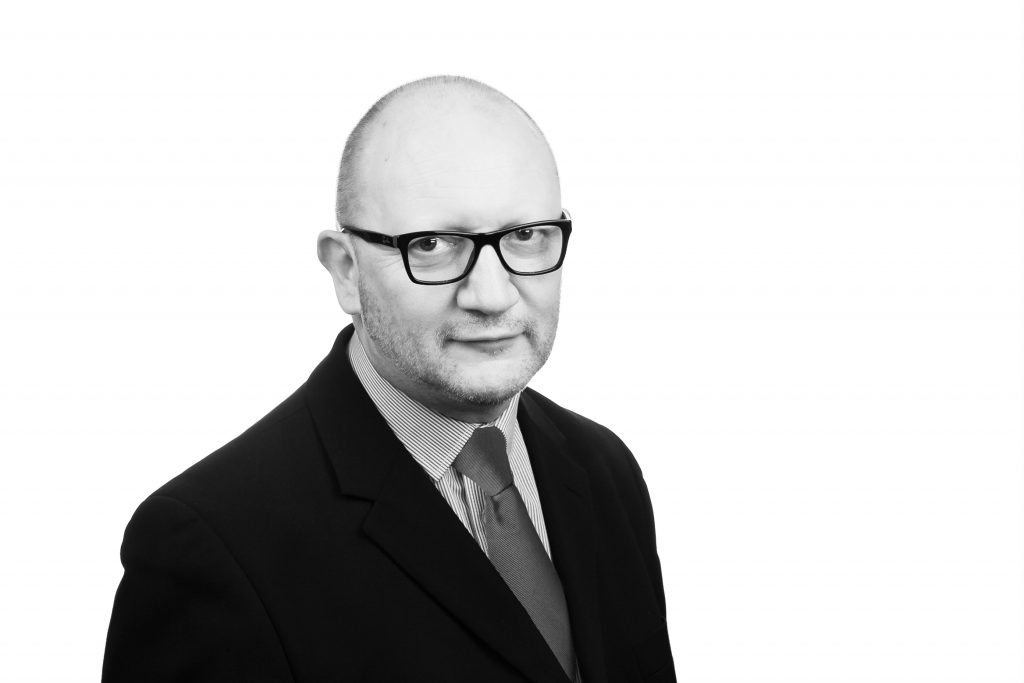 Kieran Galvin, instructed by Harjinder Saundh of Thompsons (Newcastle), represented paramedic W. He faced 23 charges, the majority alleging sexual misconduct at work. Following submissions on the admissibility of hearsay evidence a number of allegations were dismissed at half time. All allegations of sexual misconduct were found not proven and W’s fitness to practice was found to be not impaired.