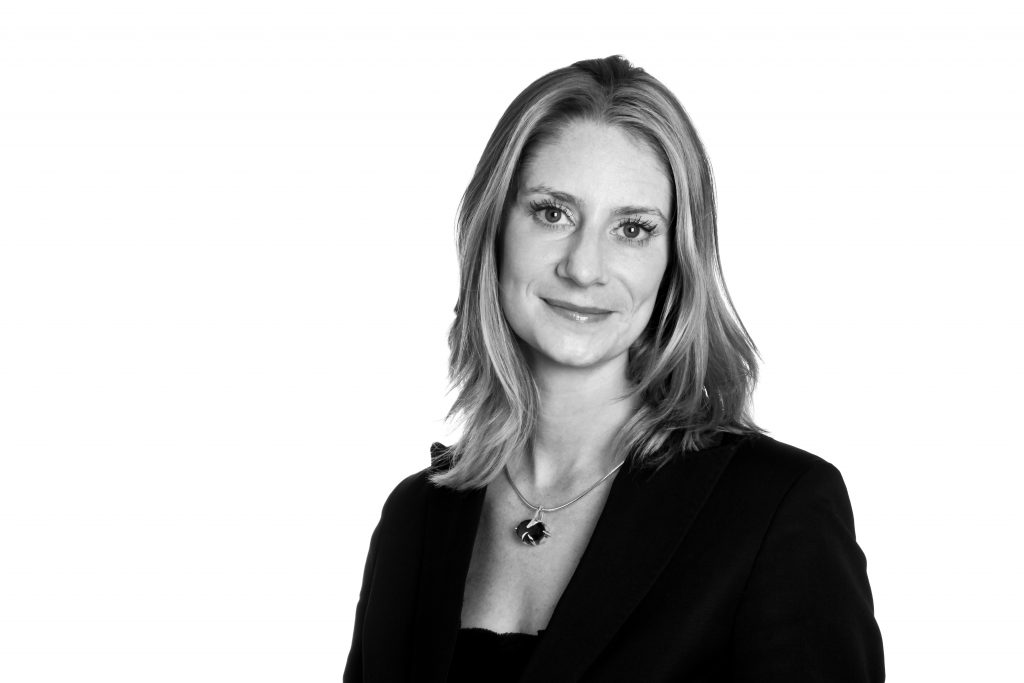 Lisa Freeman, instructed by Meaby & Co Solicitors LLP along with Nigel Jones QC and Laurence Page of Hardwicke Chambers, acted for the alleged mastermind of the withholding-tax fraud, Sanjay Shah, along with his wife and 20 corporate defendants known as the “Sanjay Shah Defendants”.  Lisa has been instructed by Mr. Shah in this and related matters since 2015.  See the Bloomberg press report.

The case in brief

In 2018 SKAT commenced a large number of claims against the Sanjay Shah Defendants in England, the Dubai International Finance Centre (“DIFC”) and onshore Dubai as part of SKAT’s worldwide litigation strategy to recover c.£1.5 billion alleged to have been fraudulently obtained through applications for dividend withholding tax (“WHT”).

SKAT obtained freezing orders and proprietary injunctions in England and DIFC. Additionally, in 2018 a civil search and seizure order was obtained in DIFC which resulted in an unprecedented privilege and relevance review of c.15 million documents which were seized from Mr Shah’s family office in DIFC.

The case concerns Danish WHT “deducted at source by Danish companies because under Danish tax law they had to pay SKAT 27% of dividends they declared, paying out for shareholders, net of that deduction, only 73% of the declared dividend. SKAT maintains a system for processing and paying claims for WHT refunds to which foreign (non-Danish) resident parties may be entitled under Danish tax legislation giving effect to Denmark’s obligations under double taxation agreements (‘DTAs’) concluded by it, including DTAs particularly relevant to this litigation with the USA and Malaysia. For instance, a tax-exempt US pension plan with shares in (say) Carlsberg A/S such that it received 73% of a declared dividend on that investment would be entitled to claim a full refund of the 27% WHT paid by Carlsberg to SKAT in respect of those shares” (see Andrew Baker J’s judgment at § 6).

The Sanjay Shah Defendants in a 223 page defence maintained that they acted lawfully and deny all allegations of wrongdoing. One aspect of the defence was a plea that the claim was inadmissible by application of Dicey Rule 3 (the Revenue Rule) on the basis that, under the common law, assertions of sovereign authority cannot be made by one state within the territory of another. In other words, the English Commercial Court could not hear a claim which, in substance, was the direct or indirect enforcement of a foreign states’ revenue law.

“For the reasons set out above, my conclusion is that all of SKAT’s claims are, in substance, claims seeking to enforce here the Kingdom of Denmark’s sovereign right to tax dividends declared by Danish companies, and the WHT and WHT refund systems established by the WHT Act, the Danish tax statute by which that right is given specific content. The central interest of SKAT, and of the Kingdom of Denmark in whose interests the claim is brought (if it is meaningful to distinguish between SKAT and the Danish state), in bringing all these claims, is to vindicate that sovereign right and have it enforced indirectly here”.

“Though SKAT has framed its claims as private law causes of action, what those claims seek, in substance, is payment to SKAT of amounts of dividend tax it failed to take in the tax years in question, it not being right to distinguish when characterising substance for the purpose of Dicey Rule 3 between dividend tax never paid and dividend tax conditionally collected as WHT but paid away by SKAT by way of WHT refunds. SKAT’s claim against the WHT refund applicants for the WHT refund to be returned is, in substance, a claim to tax. Such claims are not admissible in this court. Or again – if this is saying anything different – the central interest in SKAT bringing its claims here is to vindicate its right to pay WHT refunds only where applicable revenue law eligibility conditions are satisfied, in other words its right to keep, as tax, 27% of Danish company dividends except where those conditions are satisfied”.

The Commercial Court listings for a second preliminary issue trial relating to the lawfulness of the trade (the Validity Trial: listed in October 2021 for 6 weeks) and the substantive trial (listed in January 2023 for an entire calendar year) have been vacated. The Consequential Hearing is listed on 6 May 2021.

Further decisions relating to the Sanjay Shah Defendants in this litigation can be found here: