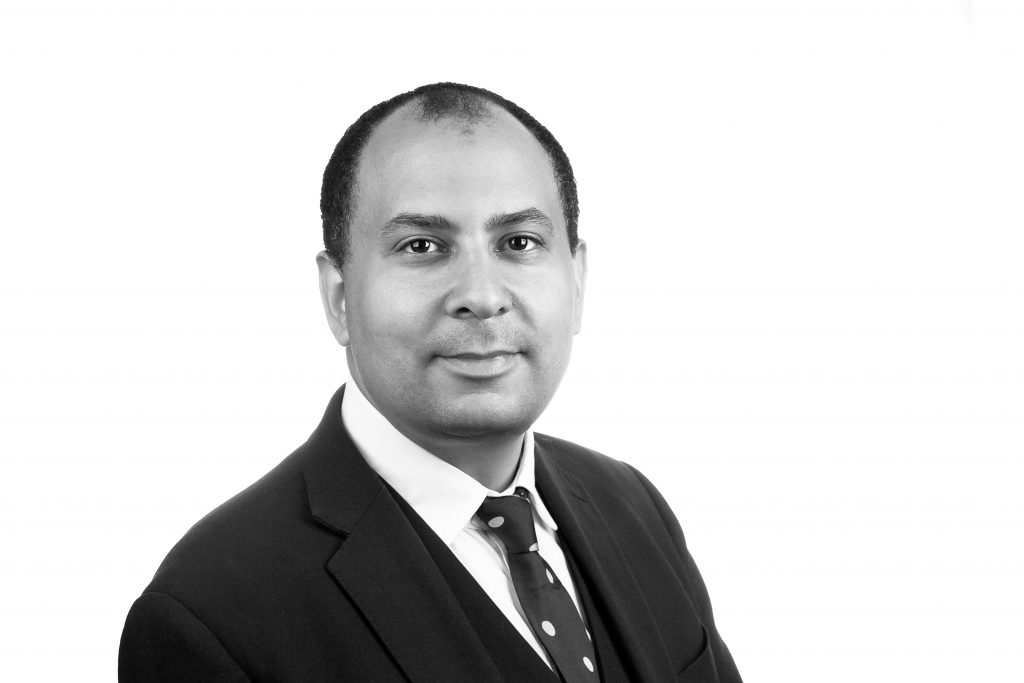 Yesterday at the Central Criminal Court, Philippe Sossongo, represented by Yusuf Solley and David Emanuel QC, was found not guilty of murder and manslaughter by a jury after just 30 minutes of deliberation.

The Defendant had been convicted of the killing in 2017 when he was 14 years old but, in a decision that could not be reported until today, his conviction was quashed in November 2021 by the Court of Appeal. This followed a successful referral by the Criminal Cases Review Commission, the body that filters out potential miscarriages of justice.

The Lord Chief Justice handed down judgment in the Court of Appeal finding that the Defendant’s post-conviction diagnosis of Autism Spectrum Disorder (ASD) and Attention Deficit Hyperactivity Disorder (ADHD) amounted to fresh evidence that could have impacted on the jury’s decision to convict, see: R v Sossongo [2021] EWCA Crim 1777. This case followed a previous successful appeal against sentence for the same Defendant, partly on the same basis, see: R v PS [2019] EWCA Crim 2286.

The allegation against the Defendant was that he was a secondary party in a joint enterprise stabbing. Expert evidence was called at the appeal and the retrial to the effect that ASD had on decision-making, ability to see the bigger picture, consequential reasoning and understanding the emotions, intentions and motivations of others. These were matters that went to the heart of the issues in his case.

Yusuf Solley was instructed by Helen Ahmet of SVS Solicitors. Helen was the driving force behind the acquisition of the fresh evidence, the CCRC application. Her assistance and dedication to the client was vital in overturning this genuine miscarriage of justice.

To instruct Yusuf Solley on matters that include issues affected by diagnoses of ASD and ADHD within the criminal justice system, please contact his clerks.