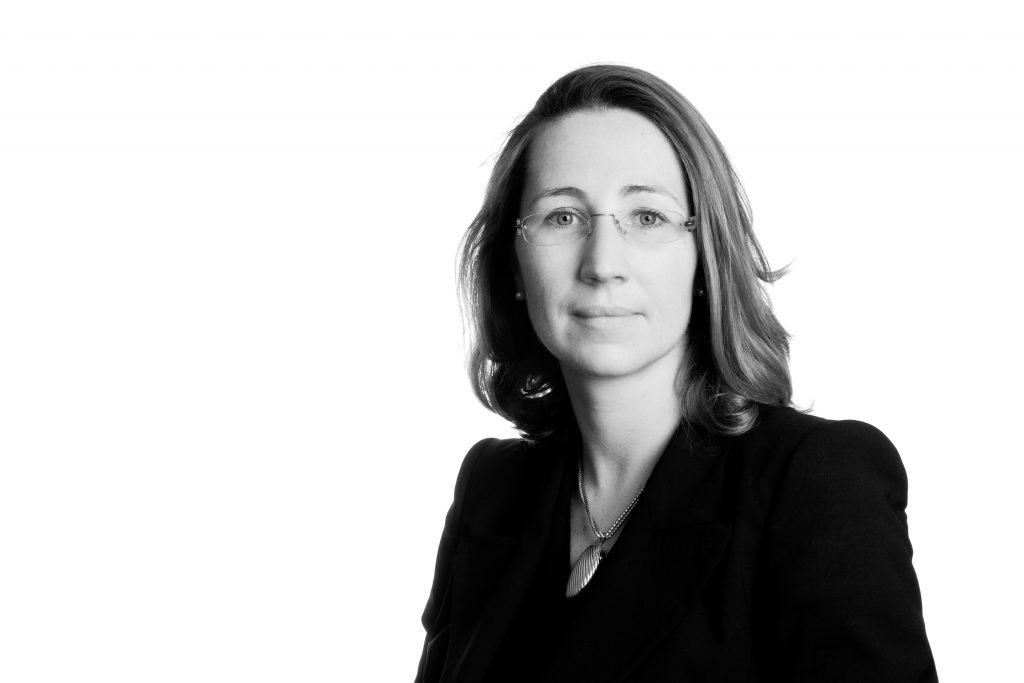 Caroline Haughey QC led the successful prosecution of members of the biggest modern-day slavery network ever exposed in the UK.  More than 400 victims are believed to have been put to work by the Organised Crime Gang responsible, which tricked vulnerable people from Poland into England with the promise of work and a better lifestyle but then made them live in rat-infested houses and work in menial jobs.  The press reporting restriction on the case has now been lifted and you can see reports here and here.

Caroline said, “The successful prosecutions in Operation Fort – the largest labour exploitation prosecution in the UK and probably in Europe – demonstrate the increasing effectiveness of the Modern Slavery Act, the growing awareness of this type of offending and its extent within this jurisdiction.  The case also demonstrated the success of the new civil orders available under the Modern Slavery Act  – the first imposition of an Interim Slavery Trafficking and Prevention Order and the first subsequent successful prosecution for breach of these orders”.

Caroline is a specialist in the modern-day slavery legislation and a well-known commentator on the subject.  Please contact Chambers for enquiries.