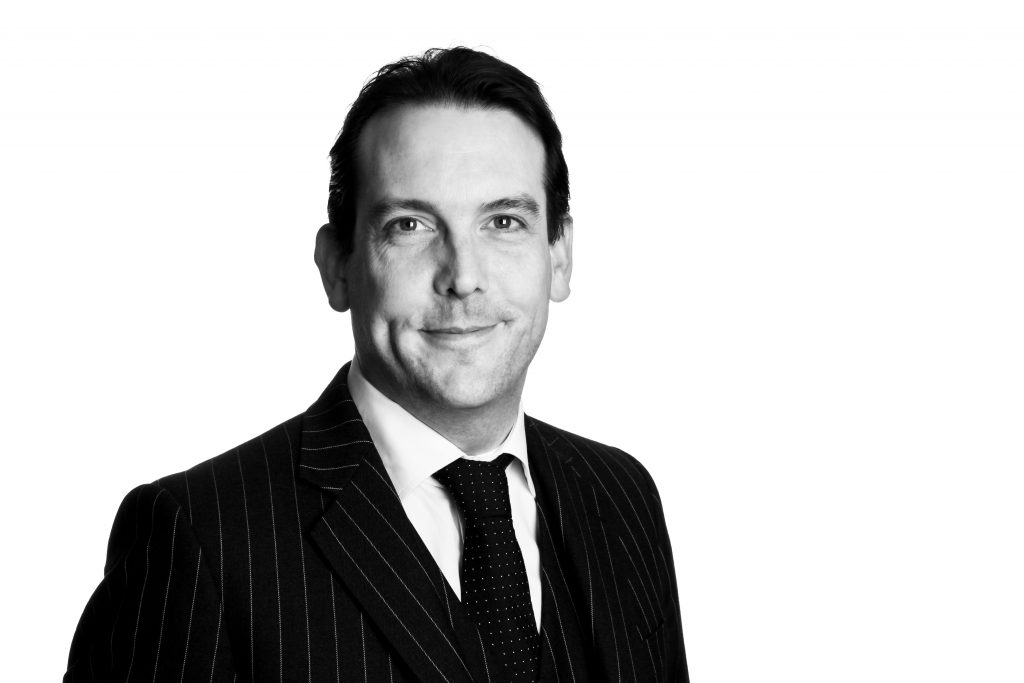 David Durose QC led the successful prosecution of a Swiss banker for his role in the laundering of €100 million that had been defrauded from a Dutch Shipping Company. In R v Louanjli, the Defendant was convicted after a 6 week trial at Southwark Crown Court of fraud and money laundering for his part in assisting Louis Nobre to deceive a law firm into accepting and making payments from the money. Nobre was convicted after a trial in 2016 and sentenced to 14 years imprisonment. Louanjli is scheduled to be sentenced on 6th January 2020.